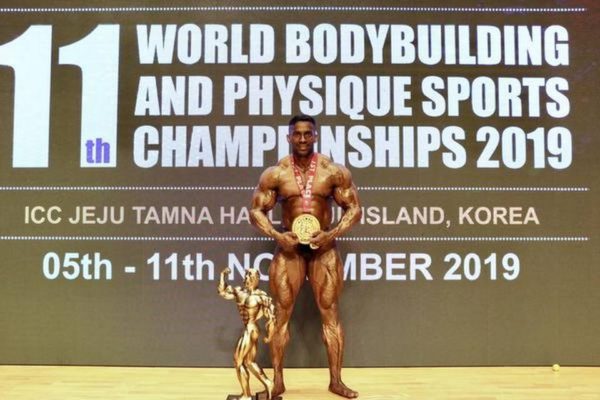 Chitharesh Natesan from Kerala Delhi-based 33-year-old , known as the ‘Indian Monster’ in bodybuilding circles, has been crowned Mr Universe 2019 in South Korea. He says eat, gym, repeat is his success mantra.

One kilogram chicken breast,Forty egg whites, a measured portion of fish,vegetables, rice.For nearly a year this has been the diet followed by Chitharesh Natesan, the first Indian to be crowned Mr Universe 2019 at the 11th World Bodybuilding and Physique Sports Championship (WBPF) 2019 that was held in South Korea recently.

Chitharesh  said “No, I don’t get bored of the diet. Every Bodybuilders need the right amount consumption proteins, carbs and fats. I take about 310 grams of protein every day. There are a lot of sacrifices involved in your daily life when you aim to reach the top. I have not had any kind of junk food, sweets, deep-fried snacks or anything other than what has been cooked at home since January,” says the Delhi-based 33-year-old muscle man from Kerala, known as the ‘Indian Monster’ in bodybuilding circles. 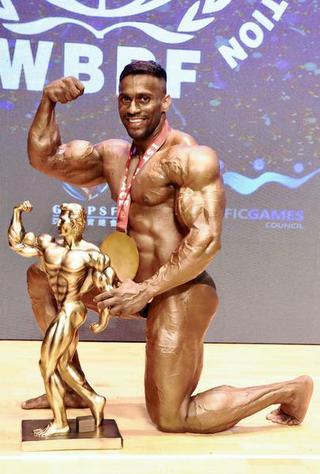 Many bodybuilders believe in Coming down hard on those taking to drugs and steroids to build up their body, he says that a good coach will ensure that bodybuilders don’t fall for the lure of such unhealthy supplements.

“MV Sagar, my former college mate senior, who is also from Kerala, continues to be my bodybuilding coach. Trainers like him ensure that you are on the right diet and exercise. There is no need for any short-cuts if you are willing to work hard,” he avers. If he were not training, he says he enjoys nothing better than rice and fish curry and dosa-chutney, all made at home. 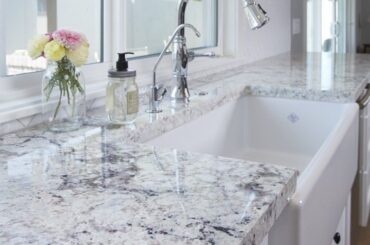 Choosing the right kitchen countertop for your kitchen 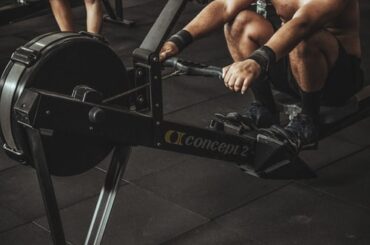 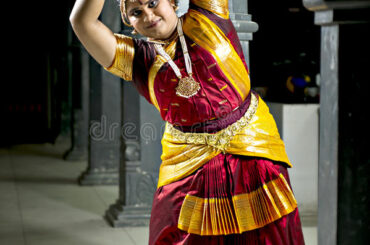 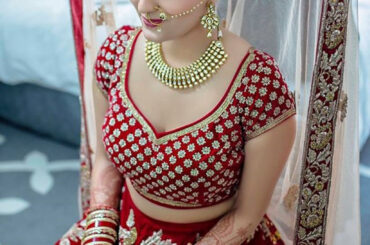