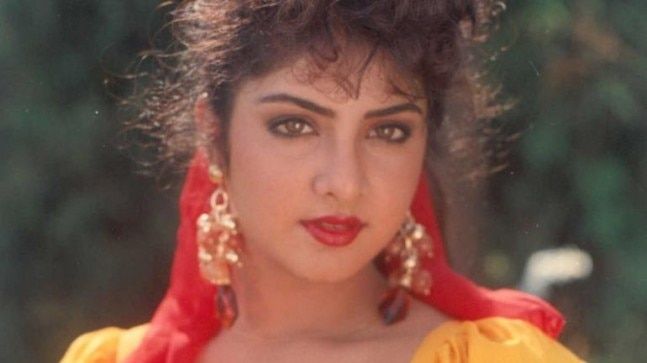 Divya Bharti was a talent lost far too soon. The lively actress, who had several Bollywood and Tollywood hits to her credit, tragically fell to her death from the window of her fifth floor apartment on April 5, 1993. She was only 19 years old.

On her 45th birth anniversary, let us take a look at how she spent the last day of her life.

Having just returned from a shoot in Chennai, Divya was all set to leave for another one but she postponed it. The actress received a call from designer Neeta Lulla, who planned to visit her in the evening to discuss costumes for her upcoming film, Andolan.

Neeta and her husband, psychiatrist Shyam Lulla, were at her home at the time of the fatal fall. The three of them were enjoying drinks in the drawing room and Divya was in high spirits.

The housemaid, Amrita, was in the kitchen making fried snacks to have along with the drinks and was talking to Divya from there. Neeta and Shyam were reportedly watching television, when Divya went to balcony and stood on the ledge.

As she turned around, she lost her balance and fell, sustaining fatal injuries. Though she was still breathing when the paramedics arrived, she succumbed to her injuries soon after she was rushed to the nearest hospital.

Though many conspiracy theories were doing the rounds, Divya’s father Om Bharti told a magazine that he did not suspect any foul play. “There was no question of suicide or murder. Yes, she did drink a bit but how much can you drink in half an hour? And she was not depressed. She was the kind to give you depression!” he said.

“It was an accident. She sat on the ledge, lost her balance and fell. Sadly, all flats had grills except hers. Cars would always be parked below but that night there was not a single one. She fell directly on the ground. I was shocked and lost my senses. But eventually you have to face the truth,” he added. 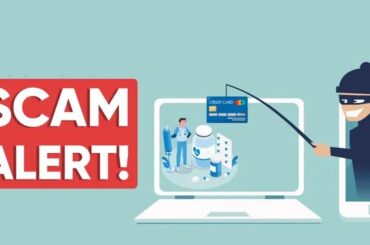 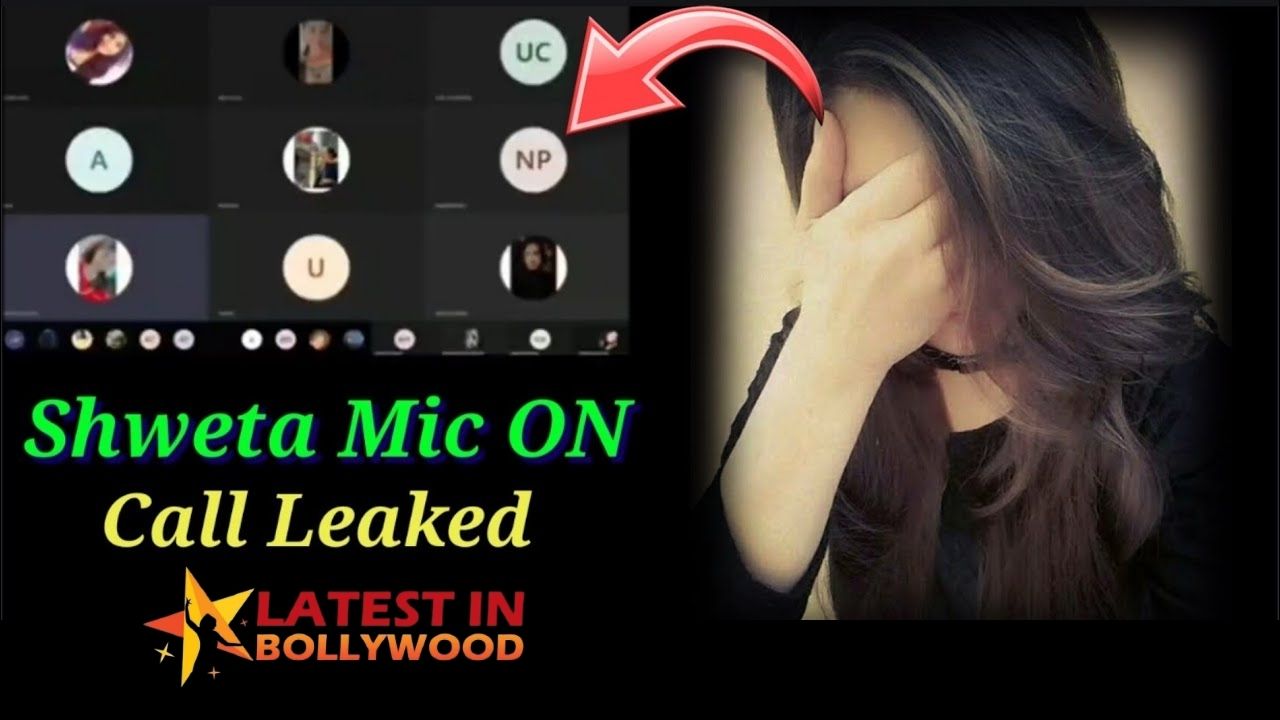 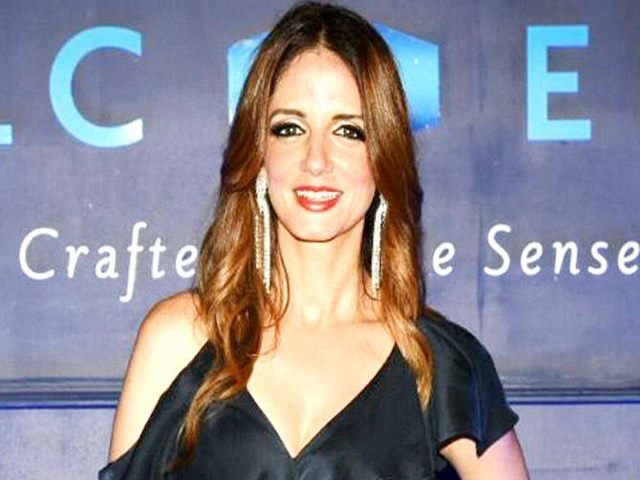 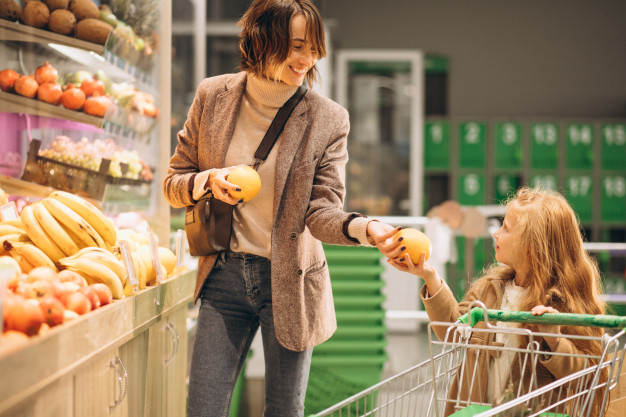