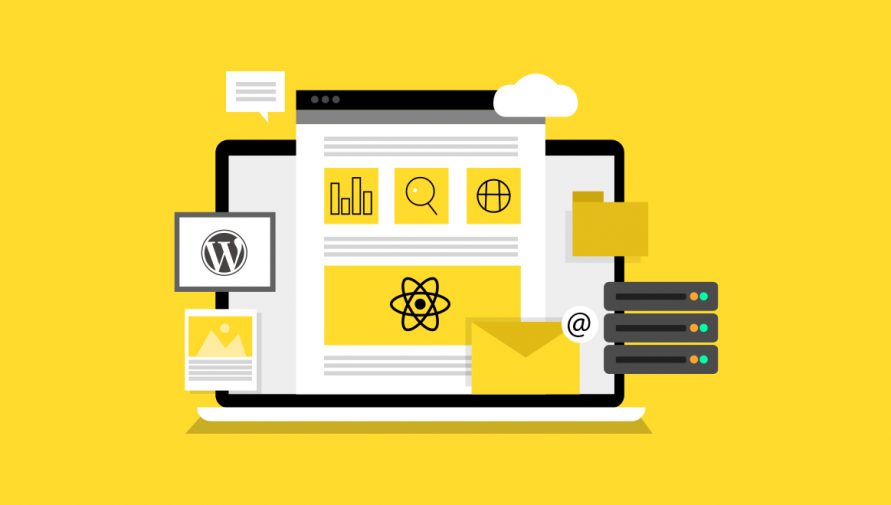 Headless and WordPress: Friends or Foes?

The JAMstack is gaining popularity, and many believe that the JAMstack approach to web development, which is quicker, more secure, and more stable than the conventional stack, is the way of the future. However, it has several flaws and difficulties.

The Linux operating system, Apache HTTP Server, MySQL relational database management system, and PHP programming language make up the LAMP Stack. Requests from the browser the request are handled by PHP. A database search is performed. The page is filled with content.  For a while, that worked. But you will never believe what occurred next.

Between March 2015 and March 2018, the average size of a desktop webpage climbed by 25.8%, while the average size of a mobile webpage increased by 77.5 percent. And, if you look at WordPress sites particularly, they suffer from bloat much more: The median desktop webpage size grew by 15%, although the median is still much larger than the average, while the median mobile webpage size climbed by 28.6%. Yes, websites are large. And the LAMP stack, with all of its processing and querying, isn’t helping matters.

What about AMP? Does not that solve all our problems?

People are being forced to use a new web format via AMP. But, do we really need to embrace another web format when the current one is the industry standard and working perfectly? And the caching aspect is not ideal either: Google caches your site on THEIR servers and delivers it up from there, implying that you no longer have total control over your precious online property.

One of the things we have always advocated for is controlling your own content rather than relying on third-party services like social media. Your website is the only area on the internet that you have total control over.

Due to security flaws, another plugin needs to be patched every day. In reality, outdated plugins are to blame for the bulk of online attacks. Hopefully, you’re upgrading and patching often; otherwise, hackers will have a window of opportunity.

The great majority of website owners and managers are either unaware of the continual changes that need to be made to plugins or WordPress core, or are aware but don’t upgrade because they are afraid it will destroy their site, or because they lack the time and resources to do so.

Let’s talk headless. The stack is formerly known as static.

JAMstack is a word used by Matt Billman, the inventor of Netlify, to describe what a static site can accomplish now that it can have dynamic functionality owing to contemporary JavaScript, CSS, and other technologies.

Headless WordPress as JAMstack is JavaScript, API, and Markup

Netlify advocates the idea of creating websites that are mostly frontend-focused. APIs provide content, Javascript provides dynamic functionality, and Markup is used to portray the material.

Static site generators are the next big thing

Smashing Magazine transitioned to Netlify to take advantage of the JAMstack a few years ago. There weren’t as many possibilities back then as there are now. Despite the fact that the transfer took nearly two years, they said it was worthwhile since it made their site quicker and more secure. Smashing Magazine’s creator, Vitaly, said:

“With a good CDN, complete HTTP/2 support, and service workers in place, we were able to outperform our previous performance results last year.” Even with a clever Nginx setup, the performance we could obtain with a pre-built website improved with JavaScript was nothing short of amazing.

There are no vulnerable endpoints headless WordPress development agency, unlike with the LAMP design, where everything has to be patched on a regular basis, including the database and server’s OS, PHP, and so on. These changes simply do not exist in JAMstack’s reality since it is database-free.

When you are merely supplying static assets that don’t need to be processed, you can grow them virtually endlessly because they utilize so few resources.

There are several free and low-cost static site hosting providers available. These expenses can mount up quickly if your site receives a lot of traffic, but they are far cheaper than traditional hosting.

All the static generators with Headless WordPress

If it is so great, why is not everyone using JAMstack? 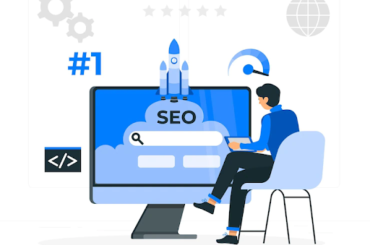 How to Start an SEO Marketing Business. 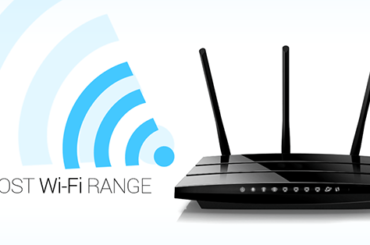 WIFI – How to Get a Rock Solid Internet Connection

Is Pizza Ordering System Needed In 2022 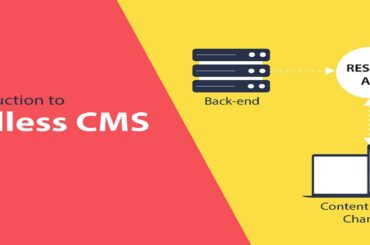